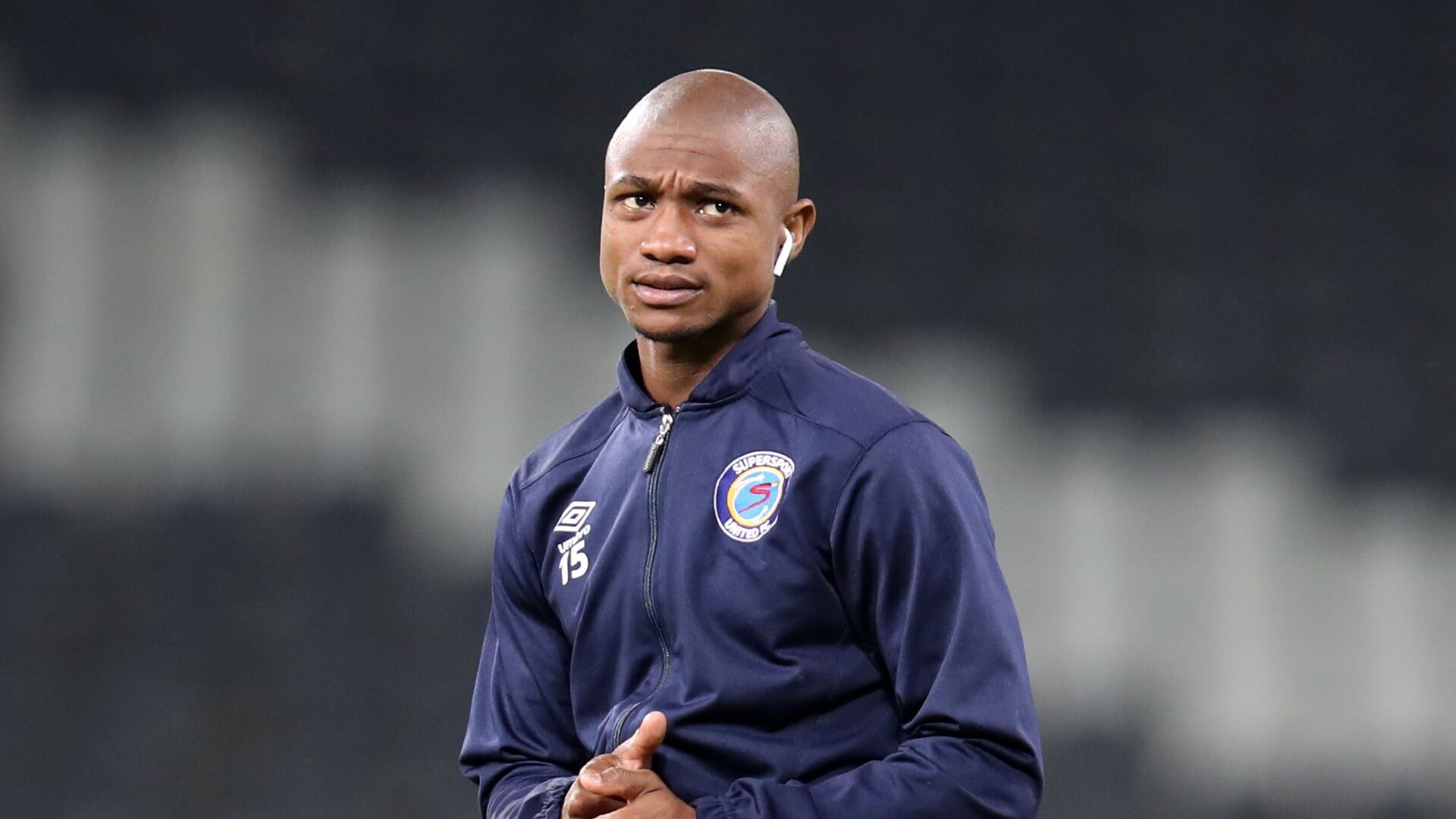 AmaZulu FC have officially announced the signing of former Orlando Pirates fan favorite winger Thabo Qalinge. The much-experienced winger had been without a club following his release by SuperSport United in July 2020 after his contract ended with the Tshwane giants.

Just recently, Qalinge started his career by training with the AmaZulu as he appeared to impress the club’s head coach Benni McCarthy. Even though Qalinge has now officially joined AmaZulu FC, the club didn’t reveal further details regarding the length of his contract.

“Jersey number 47 in the Usuthu area. Let’s give Thabo Qalinge a warm welcome he deserves,” said a club statement. The wizard of dribbling is said to have been impressed to have joined Usuthu, who’ve been in excellent form in the PSL under Benni McCarthy, having emerged victorious in their last four matches.

Qalinge becomes McCarthy’s second signing since joining the Durban-based club in December 2020. Zukile Kewuti was Benni McCarthy’s first signing the moment he secured a move to AmaZulu FC, having moved from Cape Town City but on loan for the rest of the season.

Qalinge will be competing with the likes of Siphiwe, Kewuti, Luvuyo, Tshabalala, Phakamani, and Memela at Usuthu. Qalinge will be hungry to ensure that he gets some game time, having just managed to make 5 competitive appearances for SuperSport in the 2019/20 season. Qalinge hopes that something better awaits him at AmaZulu FC.

Qalinge was a diminutive player who enjoyed a five-year spell with Orland Pirates managing to make 62 appearances in the league for the Soweto giants. Qalinge is highly likely to make his debut for AmaZulu when they face off with relegation-threatened Black Leopards in a league game scheduled to take place at Thohoyandou Stadium on Sunday.